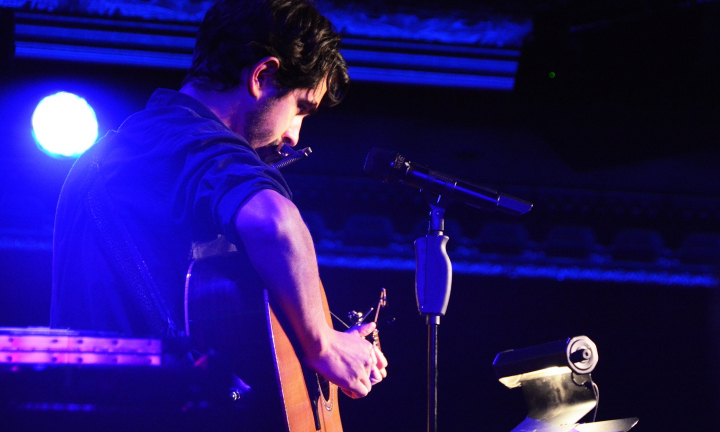 The Kukrejas – is a TV show I am developing with co-creator Nikhil Mehta.

We Were An Island – is a short film which you can watch here.  It won awards for “Best Score” and “Best Cinematography” at the Berkshire Short Film Festival.

Jerrod Carmichael’s On The Count of Three (Valparaiso, Sundance ’21, Annapurna)

I am currently a resident artist in the Roundabout Theater Company’s SPACE JAM program.

Fall in Love in 4 Months – Is a “play by mail” I wrote for Artistic Stamp.  Season 2 is currently in-progress.

Pods: Or, the Uninhabitable Earth is a glam rock musical set in post climate change 2119, a time when the surviving humans are relegated to live in customizable pods Elon Musk designed for life on Mars. I wrote it for a 2019 commission from the New York Musical Festival and the ASCAP Foundation.

Out of the Shadow – is an educational musical I wrote for Bit Art Productions.  The show explores how blockchain technology can be used as a tool to fight Modern Slavery.

In A Sea of Faces was most recently performed by with Hypokrit Theater Company in Sept 2019 with support from Roundabout’s “Space Jam” residency program and the Lower Manhattan Cultural Council.

The Disappearing Man was most recently in the NYMF Reading Series in July 2019.

I’m becoming a tourist.
And... how is that for ferry timing!?
@tifariewar adjacent buildings approval?
Just having New York feelings. What do you do?
And....that’s a wrap. Battery Park City to Greenpoint on foot. Time for bed.
Can’t stop, won’t stop
@music.lynch @melbymaker where are you???